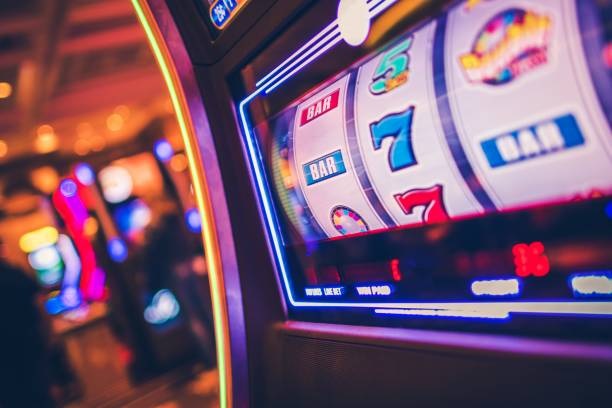 Standard Games of the Casino Industry

Gambling is something that has been around for many years. There is no specific time in history that can talk about its origin. It can be found from Romans to ancient Egypt and among different time frames, be it ancient or modern eras.

People gather to gamble by placing bets on games based on skill or events, giving rise to the casinos. The casino industry experienced popularity through the roof. Nowadays, we have land-based casinos and online versions like Kingz Asia Casino and many others. All casinos have different varieties of games that are played and gambled upon.

In this article, we will go through some of the classic games of the casino industry.

It is essentially a lottery that is held in a casino. A card is purchased, and the players choose a series of numbers. Numbered balls are drawn at a scheduled time by the casino. If a player’s number matches the drawn numbers, the Player wins. However, every casino expert recommends staying away from it — the odds are heavily stacked against the players, even more than in other games.

It is a card game often played in a separate facility room. It is characterized by minimum and maximum betting limits that are higher than other games. Depending upon the bets placed by the Player, the house edge can be as low as 0.6 percent, but it averages around 1.25 percent. Certain winnings are “taxed” by the house at five percent to make money on the game.

The game is played in a way in which two hands are dealt, one representing the Banker and the Player. The hand’s value is deducted to a single digit, making the higher hand win.

Video poker machines are somewhat similar to slot machines in that the Player can play alone, without the need for other players or a dealer — after the Player inserts the money, a computer controls all the action. Video poker offers the Player some chances to affect the game’s outcome with skill. In a classic draw poker version, the Player five cards are seen by the Player. He further chooses which of the cards to keep, and the computer replaces the others with new cards randomly “drawn” from the virtual deck. The quality of the poker hand-assembled determines the pay-out by the Player. Most of the machines are “Jacks-or-better” machines, which mean that a pair of Jacks is the lowest hand that pays any prize money. Better hands, like an entire house or a flush, pay out even more, and the jackpot is paid out by the best possible hand, the royal flush.

Poker is somewhat different from other casino games in that the players play against each other, not the casino. The house edge is received as a rake, a tiny percentage of each pot that the casino takes at the end of every hand. The poker players can be charged for the time they spend in the poker room by the casino.